As of jan 2019 IDbike will start up the production of sensor units of a new generation. These sensors are more compact, completely flat, and are compatible with both drop aout and thru axles. A new, patented sensor system is used, to ensurehigh precision and stability of the unit.

From left to right:

- The new Super Compact Sensor for thru axles

- The new Compact Sensor for drop out axles

On the E-bike Xperience in Utrecht the Klever Xspeed was chosen to be the speed pedelec of 2018.

Equipped with TMM4 sensor of IDbike! 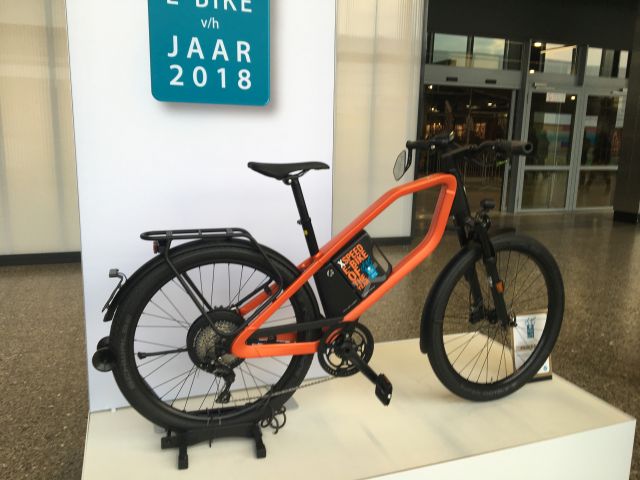 If you missed us, please contact us via mail ! 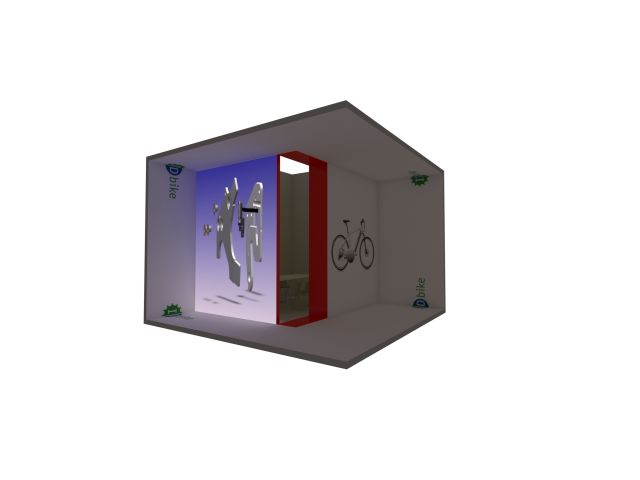 Today, the company Xiaomi has introduced its new folding electric bicycle in China, the Xiaomi QiCycle . In this bike the IDbike TMM technology is used to measure the torque applied by the cyclist. Base on this torque the power to the motor is adjusted. Also the torque is used to calculate the output power of the rider.

The specifications are as follows: 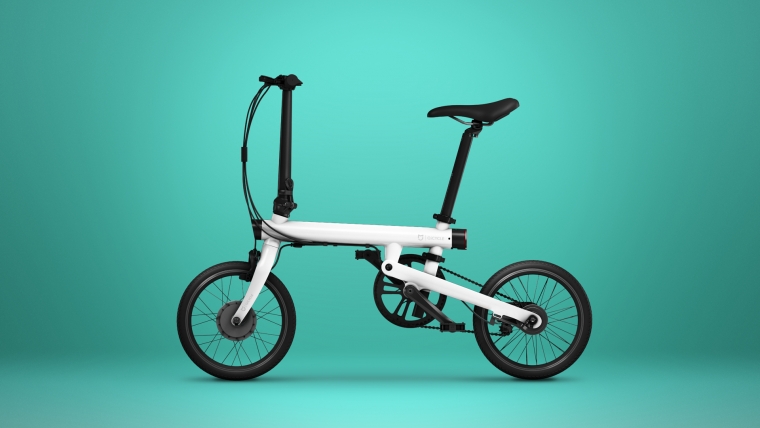 Thanks to the best torque sensor !

The first Giant bicycles with automatic chain tensioner can be found in the shops.

The tensioner was developed and patented by IDbike and now is used by Giant in several electric bike models. 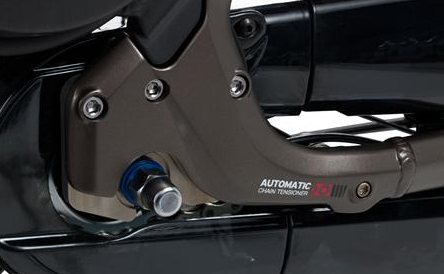 The chain tensioner will compensate for all wear during the complete life of the chain.

The chain does not have to be adjusted anymore and can stay on the bike for the complete lifetime of the bike.

More information can be found on the website of Giant 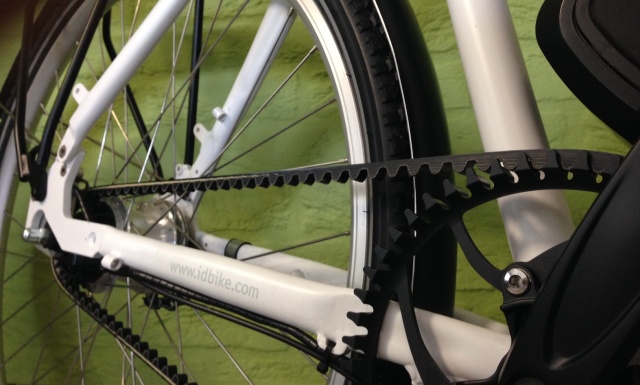 The application of a belt drive is becoming increasingly common on bicycles.  The advantages are obvious: No lubrication and chain case needed, almost no wear, no elongation and a long life time. IDbike has build a prototype to test our sensor in combination with a belt drive of Continental. Contrary to other belt drives, the Continental belt requires a very low pretension . High pretension deteriorates the correct working of the sensor. However, in combination with the Continental belt the system works as good as with a chain. 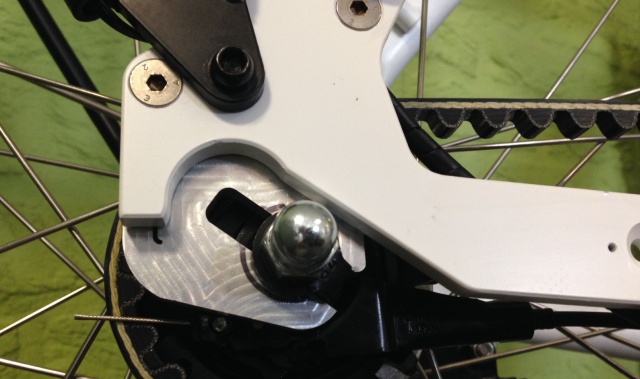 For some visitors our location in Riel was hard to find sometimes.

From now on our offices can be located much easier, with a huge banner on the building: 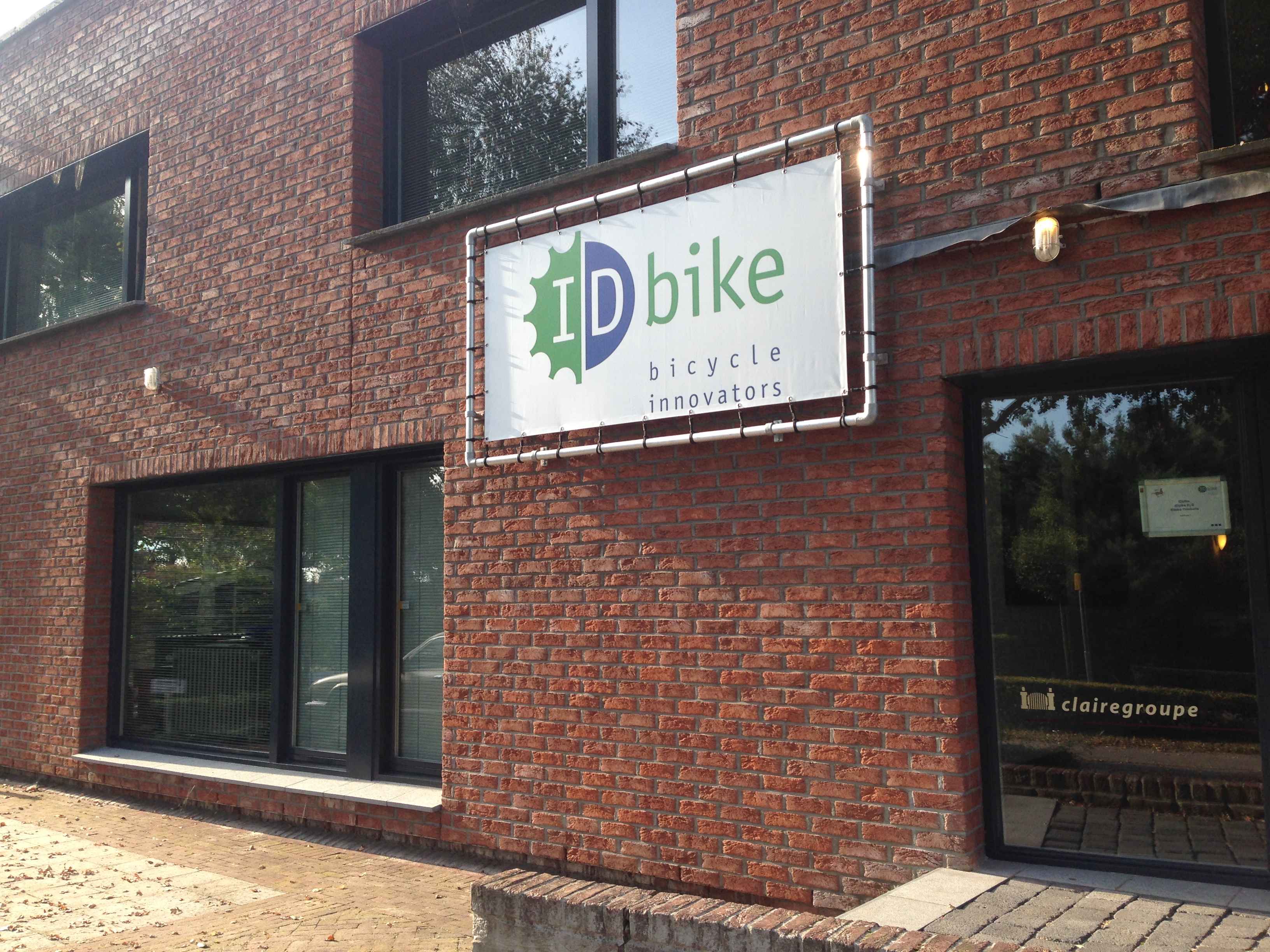 During the Eurobike IDbike showed a speed pedelec with our own technology.

The bike was equipped with a direct drive rear wheel motor, and the controller,display and torquesensor - all designed and manufactured by IDbike.

Customers who made a test ride were surprised by the smooth and powerful performance. 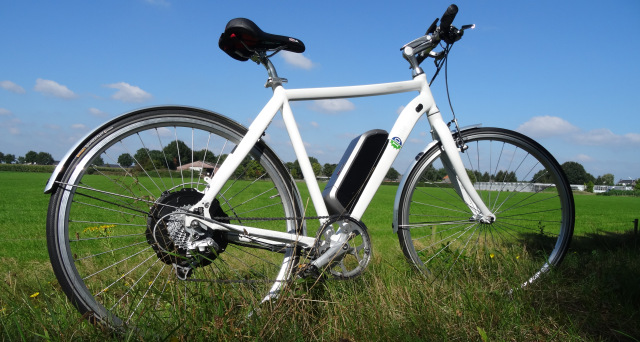 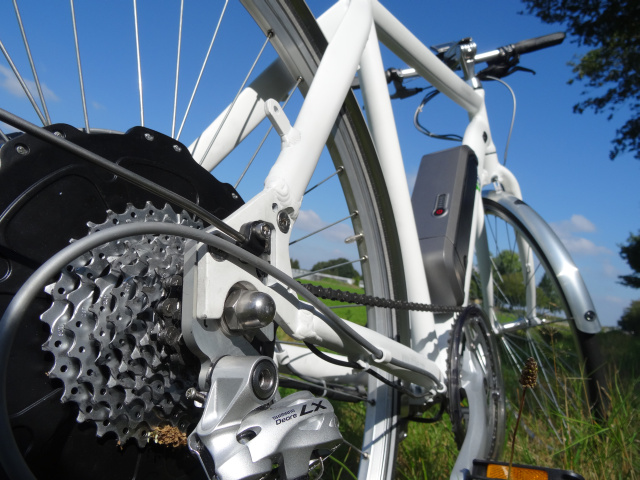 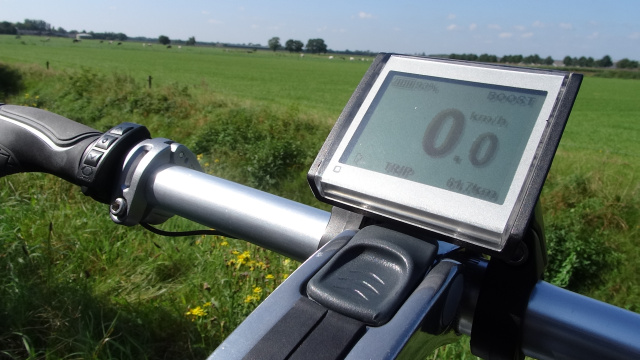 Stromer ST2 wins "Best of Show Interbike Award" from the OutsideMagazine!
TMM inside ! 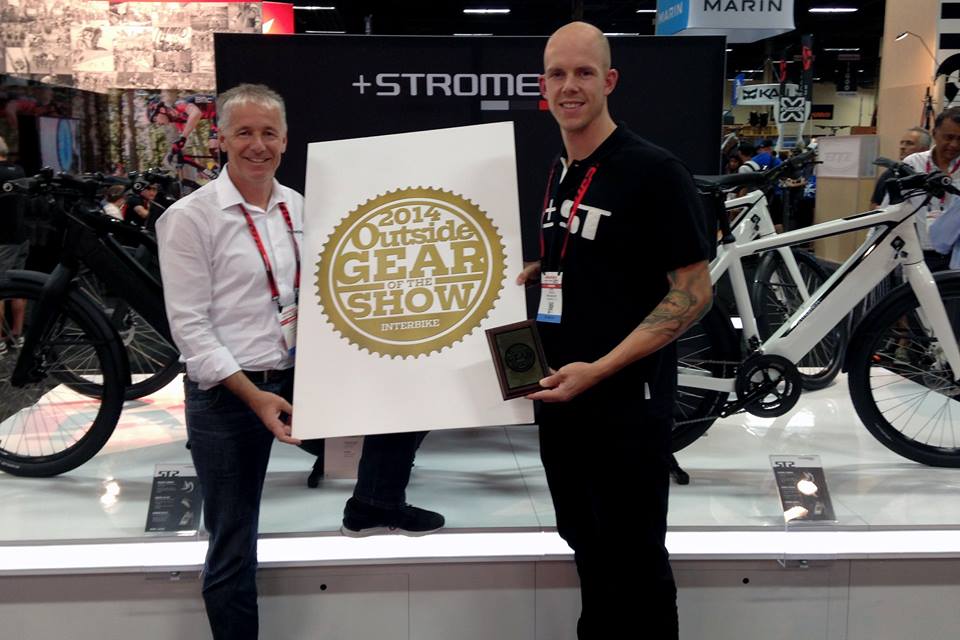 The ST2 is the first worldwide digitally connected e-bike. It is connected via a built-in SIM card with the Internet and communicates via myStromer App 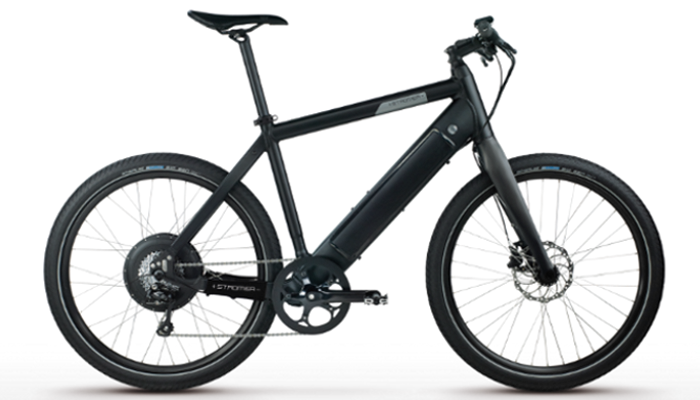 with any smartphone. It is equipped with Bluetooth, GPS and GSM, so that the location of the ST2 can be tracked at any time via Geolocator. The myStromer app offers even more features such as tuning, anti-theft protection, check of the battery charge status or the service booklet. With its high-performance battery and powerful motor for greater speed and a torque sensor (which is designed and manufactured by IDbike) in the rear drop-out for a smooth ride, the ST2 has everything you need for relaxed commuting.

The design and functional aspects of the Stromer are very coherent. Integrated optic, smart online integration and a drive that works very well. This is the direction that needs pursuing. 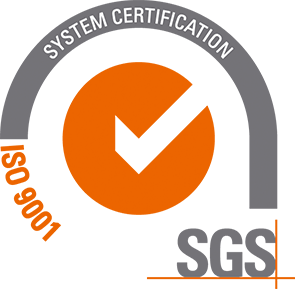