What is an e-bike?

Already in 1998 IDbike has done extensive research towards developing the ideal electric bicycle. Marketing research has also been done also and an important conclusion was: An electric bicycle not only has to feel like an ordinary bicycle, but also has to look like one.  Based on this conclusion, in the year 1999 IDbike started the development of a new generation of electric bicycles , with the following specifications: 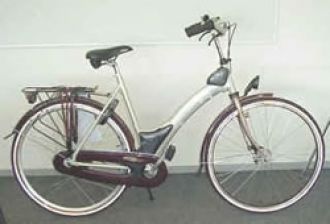 This picture shows the initial prototype of the Ebow bicycle, which was developed for the Accell Group. This electric bicycle was equipped with a TMM version 1 sensor (Torque Measurement Method 1), for the measurement of the torque generated by the cyclist. The electronics were situated in a box in the middle of the frame and the bicycle was controlled from a unit on top of the main frame tube.

The first Ebow was manufactured by Sparta and presented to the public as the ION at the IFMA bicycle show in Cologne, September 2001.

The main changes over the prototypes were: 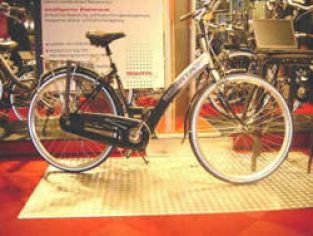 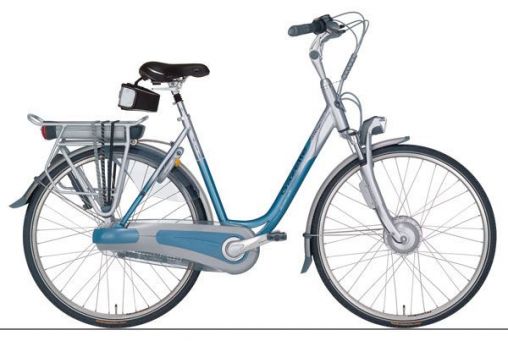 IDbike also was a member of the development team of the Gazelle Innergy. The Innergy uses the TMM4 sensor, which is integrated in the rear drop out. 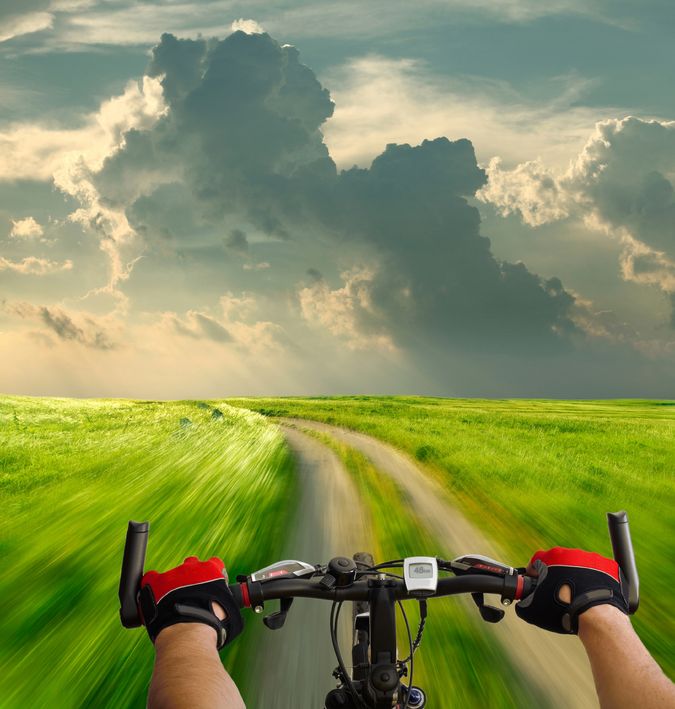 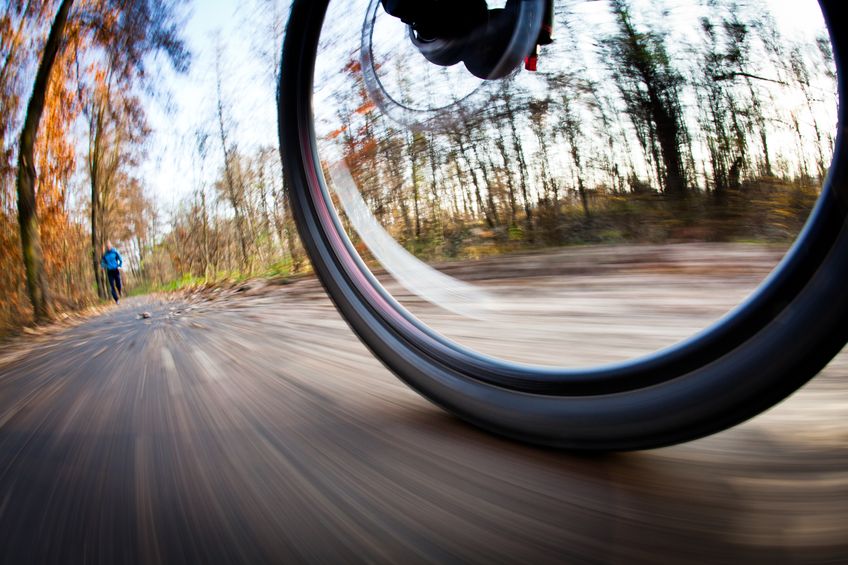 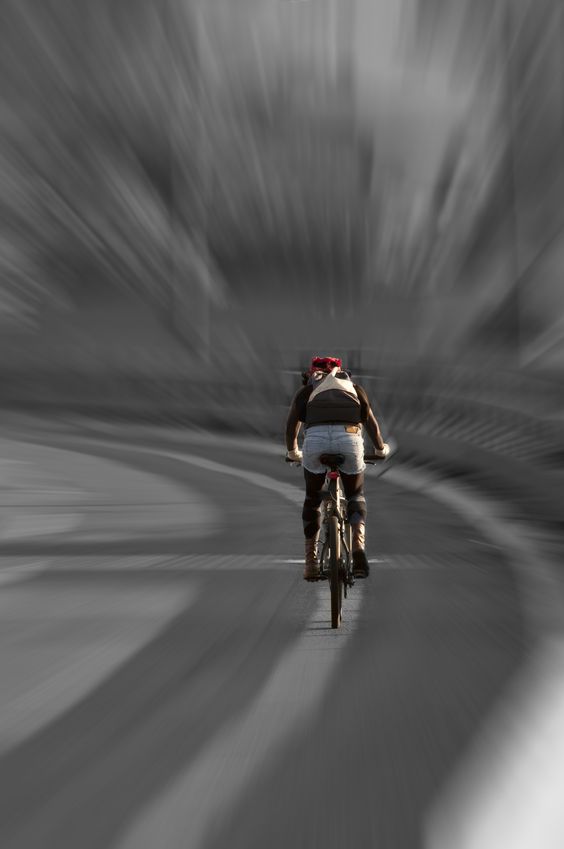 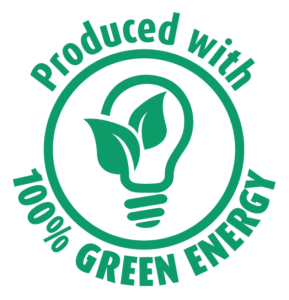